Of all the things to see in Milan, the Duomo has got to be top of the list. In gothic style, built in white marble in the second half of the fourteenth century, it has 145 spires; the tallest plays host to the famous Madonnina statue, all of 4 metres tall and covered with gold leaf.

For a touch of romance, we recommend you go up onto the Duomo’s roof terraces. There is a lift, or for the more athletic, there are 201 steps. It’s worth the climb to see the fabulous view of the city.

Want a good tip? In the summer, at sunset, is the best time to enjoy the view. The Duomo rooftop is a favourite place with lovers for popping that once-in-a-lifetime question - who said Milan wasn’t romantic!?! 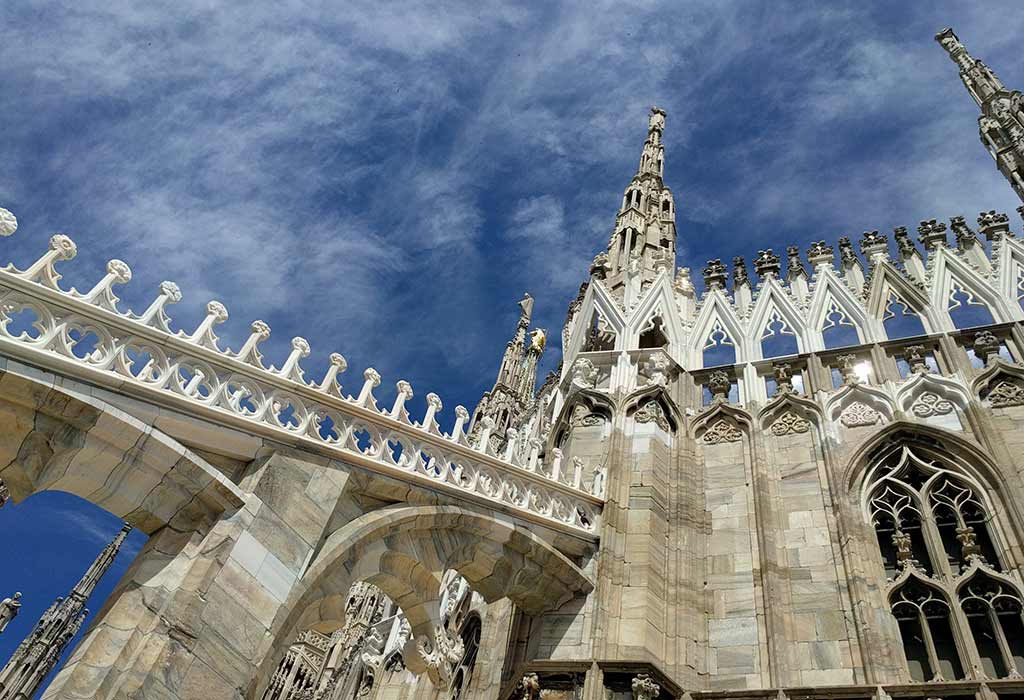 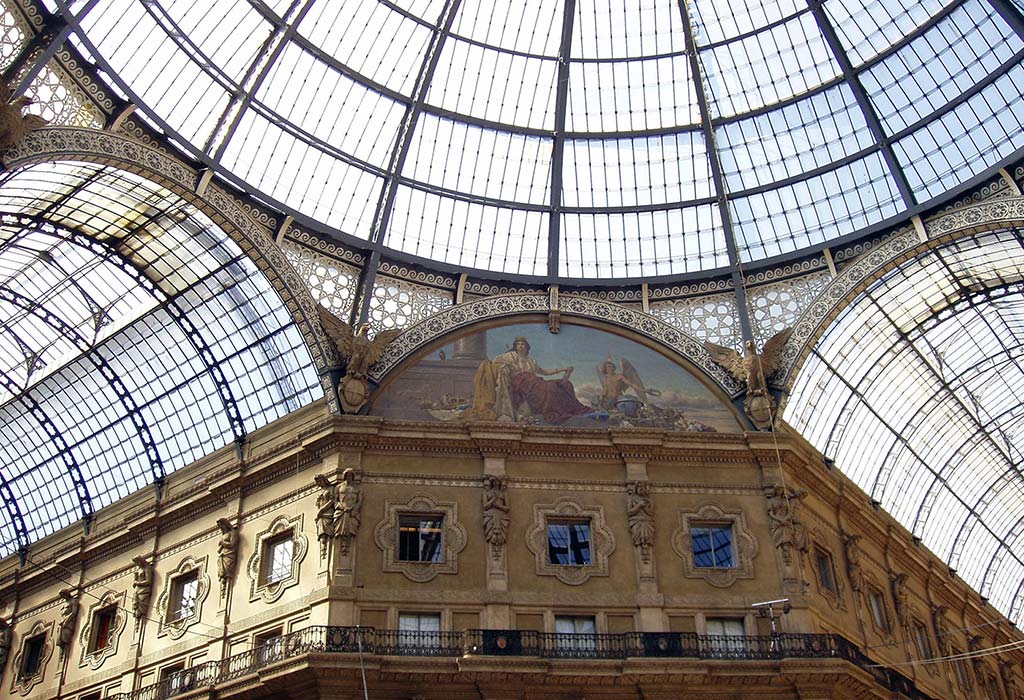 Between Piazza Duomo and the Teatro alla Scala - the Scala Opera House - is the Galleria Vittorio Emanuele II, one of the temples to Milanese luxury. Built in the second half of the eighteenth century, it only took three years to complete. Under its high domed roof you can lose yourself enjoying the shop windows of the most fashionable shops or sit at one of the little tables of the city’s best-known coffee shops and restaurants. To get a good aerial view of Milan, take one of the lifts up to the Galleria’s rooftop.

To get bird’s-eye views of the city.